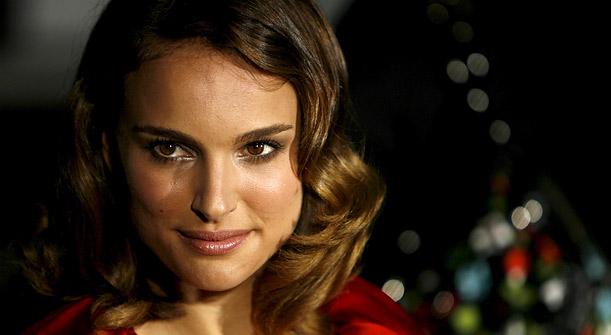 Now there is so much of news from the Thor. The other day there was news of Idris Elba who played the popular Strider in the Wire will be part of the Thor cast. This is after news that the Warrior Three was cast already. He will play Heimdell â€œthe guardian of Asgard, he stands on the BiFrost Bridge ready to defend the city from intruders.â€

Natalie Portman also had something to say about the casting. Kat Dennings has already joined the cast of the film. This is in Natalieâ€™s words “Well I’m really excitedâ€¦Kat Dennings is going to be in it with me and she’s a good friend and an amazing actress, so I’m looking forward to that.” Her role is still kept a secret for the time being.

Portman will play the nurse who falls for Thor. So Kat Dennings could be some Thor comes across through his travels. Everyone seems to be really excited that Kenneth Branagh is directing the movie. “Well, I was really excited when they told me Kenneth Branagh is directing it because it seemed like such a smart choice but such an unexpected choice, that it was like ‘This is really weird. I have to try this.'”