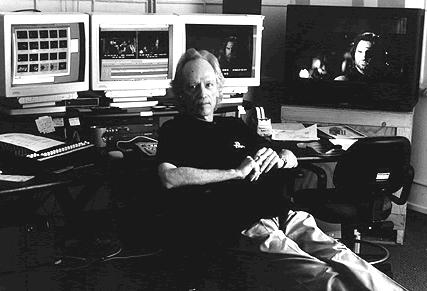 He has been looking out for something after his hiatus from films. He has finally found the right material in Darkchylde. But he is famous for leaving projects halfway. His last feature The Ward with Amber Heard is on the end of a release date and he has another film in the works as well.

Darkchylde is a good hearted southern teen cursed to become the creatures from her many recurring nightmares. Every time Ariel Chylde transforms, she sheds her skin and a new nightmare emerges from her to act out her deepest, darkest impulses.

This is totally tailor made for the director. He has really looked out for this project for some time now. The creators of the novel will team up with John Carpenter to bring this to the big screen. Carpenter had some interesting things to say about the project.

“Randy Queen’s hijacked angel, Ariel Chylde, is the best young female character since Laurie Strode in Halloween. Bringing Ariel and her dark mysteries to life should be quite an adventure for us all.”

The creator is also excited to have John Carpenter on board for this project. Darkchlyde had a successful comic run in the 90s, leading to the usual toys, trading cards, lunch boxes and other assorted merchandise. The Darkchlyde will still be highly unlike in the near future. It is a still a good development to keep this project on top.