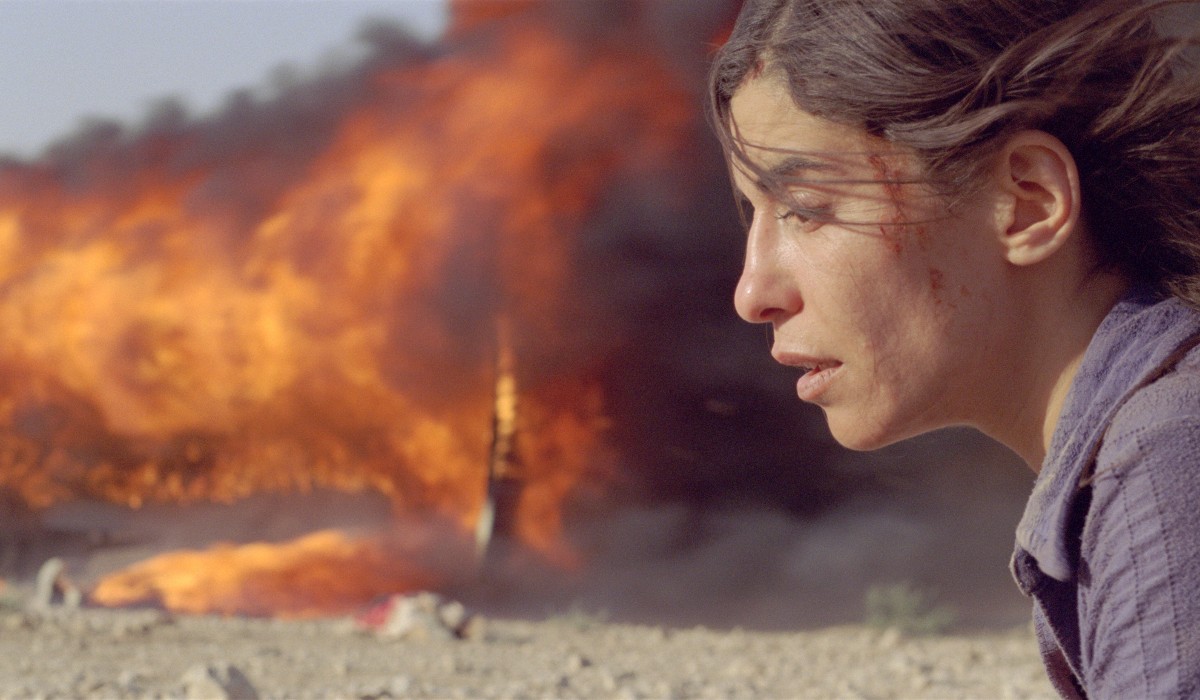 Incendies director gets hold of a Black List Script Denis Villeneuve will be taking on the script Prisoners after his successful turn with Incendies. Aaron Guzikowski will be really happy that his film was picked up by the director for his film.

Prisoners also has a slew a list actors trying to join the film. Christian Bale, Leonardo DiCaprio, Mark Wahlberg and Antione Fuqua. But the casting is still a long way off. So we will have some interesting developments on that.

The film will be produced by Andrew Kosove. Prisoners tells of a working class Boston father whose young daughter is kidnapped, along with her friend. He is frustrated by a local detective’s handling of the case, the father takes as a hostage the man he believes committed the crimes.