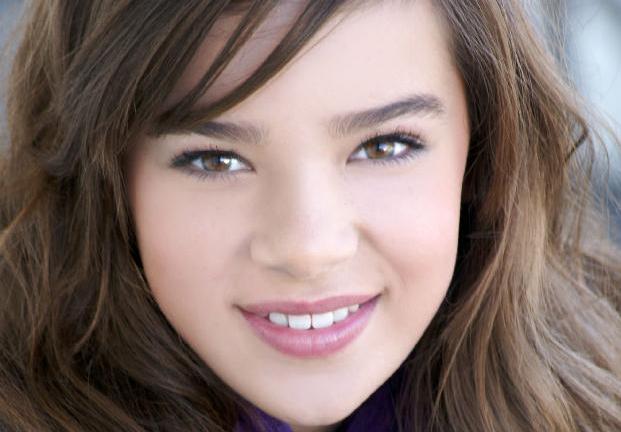 The next Coen brotherâ€™s film has been shaping up very nicely. It will be a remake of the John Wayne western True Grit. They have already cast Matt Damon, Jeff Bridges and Josh Brolin in the film. The Coen brothers were searching out for a female lead for the film. After auditioning some 15000 teenagers they have finally landed on Hailee Steinfeld as Matt Ross, the 14 year old spitfire whose father is killed in cold blood.

The film is about a young girl who is determined to bring her fatherâ€™s killer to justice. She enlists the help of hard drinking U.S. Marshall Rooster Cogburn to track down the killer before a Texas Ranger played by Matt Damon does. Scott Rudin is producing the film.

In the beginning they wanted to cast a total unknown for the film. But now they have got Steinfeld whoâ€™s only acting experience was in Heather: A Fairy Tale and She is a Fox. The Charles Portis novel that this was originally based on is entirely in the voice of Mattie Ross, which is why she is such an important character in this. The Coens brother had this to say about the planned new project â€œa lot tougher and more violent than the original movieâ€ but also made it sound like they would still retain some of the humor from the book. The film is expected to release by December 25 th.