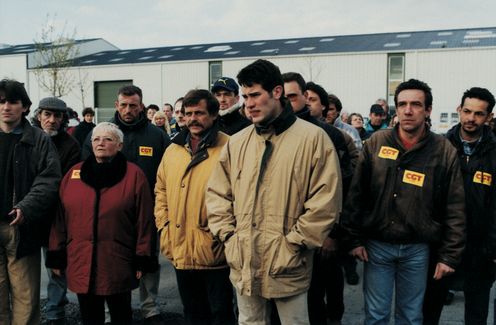 Frozen River is written and directed by Courtney Hunt has set up shop at Focus Features. Hunt is now working on the script for the film adaptation of Human Resources. But why is she even trying to attempt such a film. The Americans have really lost out on ideas in the past decade and looking to their European counterparts for ideas.

Human Resources was directed by Laurent Cantet who even co wrote the film with Gilles Marchand. Huntâ€™s film will be a contemporary American while following the original films structure. The film is about a man who returns to his home town to take a management position at a local factory. After being charged with making personnel changes, he must examine his feelings about what it means to in management.

Frozen River was one of the strong flashes that came out of the industry in recent times. It depicted the down trodden living in America. This will be a bad detour for the director who will be trying to establish herself in the selective milieu.