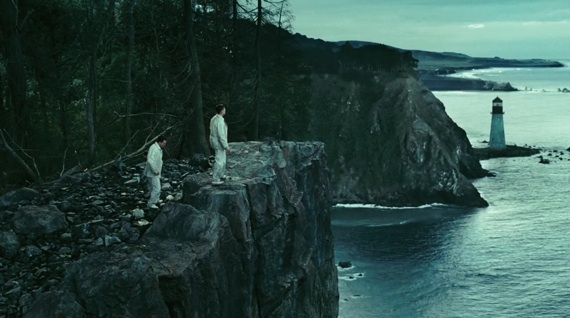 We have so much of this movie in this trailer. It already looks like something we donâ€™t expect. The film will be a total maze with some really beautiful imagery and attuned sense of direction. Only Martin Scorsese and Leonardo DiCaprio could pull of something like this. This trailer adds some interesting footage to the last two trailers. Everyone is a little angry about the pushing of the film to next year. But it could do well for the film.

The dialog is pretty well done and even the images bring the story to life. The story is a about an investigation of a mental asylum called Ashecliffe Hospital. But nothing really as it seems and the establishment is known to employ some controversial methods to look after their patients. So the truth begins to shatter by itself after a little while till there is no going back to it. There is someone who is making their lives miserable. The film will be released on February 19 th 2010.