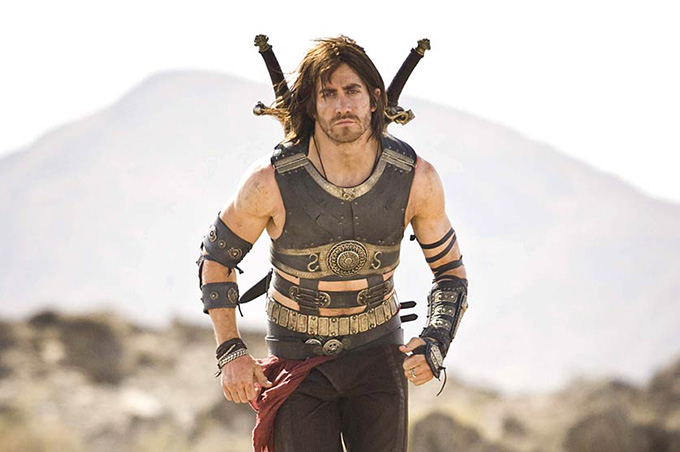 The Failure of Video Game Movies

For almost a decade nerd culture has dominated the box office. Comic books have exploded onto the scene and become the main player in big blockbusters. Cartoons with strong followings competed with their own movie franchises. And movies now rely more on nerd fandom than at any other time. And with all this success, there has yet been a successful movie franchise based on the most sound of nerd culture tent poles, video games.

It’s a long established joke that there are no good video game movies. It’s just assumed at this point that a movie based on a game is going to be horrible like all of its predecessors. The list is nearly endless, BloodRayne, Prince of Persia, Doom, even Super Mario Bros wasn’t immune to failure. But why is that, is it impossible to have a movie based on a video game or is it just something that hasn’t been done yet?

At first glance, comics, 80’s kid shows, and video games all share very similar story telling themes. They usually revolve around one or a group of over powered figures fighting off a series of different bad guys. They are usually known for being very colorful and with over the top action sequences. And they all rely heavily on violence. All of these traits can be translated to film with ease, so why don’t video games work?

Comics tell a story in one direction with one possible outcome that will happen every time you read that story. Video games tell a story completely dependent on the player’s perspective. If the player decides to look around, the entire story slows to a crawl. This is true even in games with only one possible story line. If a player is violent and likes to button mash, then the hero is a vicious killer. If the player likes to sneak around a problem, then the hero becomes a coward. When choosing to adapt this character to the screen, what personality do you choose? There might be cut scenes to determine the style a little bit, but the player spends a lot more time manipulating the character than the cut scenes.

Deciding on a personality for your main character is nearly impossible when your main character is a puppet. Mario can’t have a personality other than extreme optimism because they don’t want him accidentally insulting someone. It’s the reason Disney slyly stole the mischief out of Mickey Mouse. Mario is a blank slate and needs to be that way so that people can put themselves in his shoes.

Video games can do this because they have a goal oriented story, if the main character performs action ‘A’ then thing ‘B’ will happen. This allows for the game play to kick in. Nobody actually cares about getting to the castle, they care about accomplishing a goal. Every video game has a prick of achievement with every new level gained. Reaching the end is an accomplishment, not a destination. It’s for this reason that video games never relied on a story, but instead on game play, the better the game play the better the sense of accomplishment. Without the game play it becomes a series of meaningless tasks.

The attempt to mix the two mediums has slowed down as of late. Video games continue to make more and more money. They are realizing they don’t need extra sources of revenue, and the risk of movies have proved unfruitful. But if recent talks are true, and Netflix creates a series based on The Legend of Zelda, it will be interesting to see if a more episodic approach can fill the gap that film couldn’t.