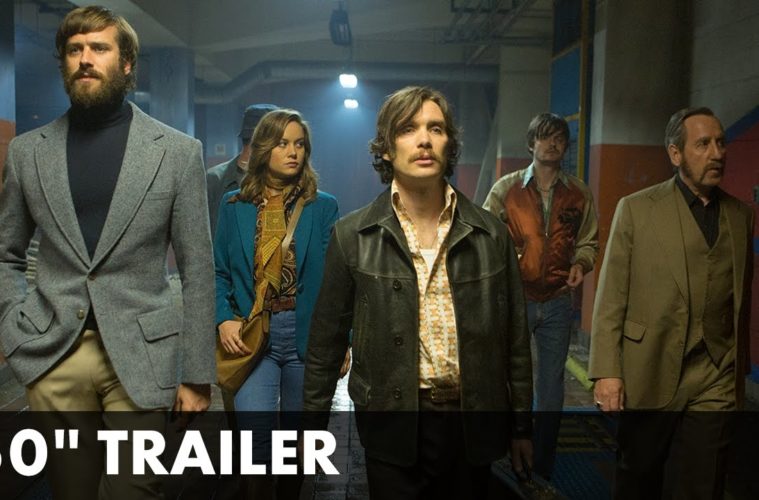 1978 – Boston, Massachusetts. Justine has brokered a meeting between two Irishmen and a gang selling them a stash of guns. But when shots are fired, a heart-stopping game of survival ensues.