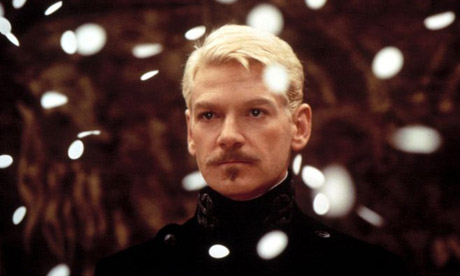 Michelle Williams and Naomi Watts will be battling out to play Marilyn Monroe. But the film is all about the casting. Now they are in talks to get Kenneth Branagh to play the role of Sir Laurence Olivier. The film will be based on the book by Colin Clarkâ€™s book about the Monroeâ€™s time in London shooting the Laurence Olivier film The Prince and the Showgirl.

The book was titled My Week with Marilyn. Kenneth Branagh is now hard at work trying to create Thor for the larger audience. The film will be directed by Simon Cutis who is known for his work on British TV.

Colin Clark was used as an eye by Laurence Olivier to look out for Marilyn while she was shooting in 1957. There has not been any official signing but Michelle Williams is already confirmed for the film.