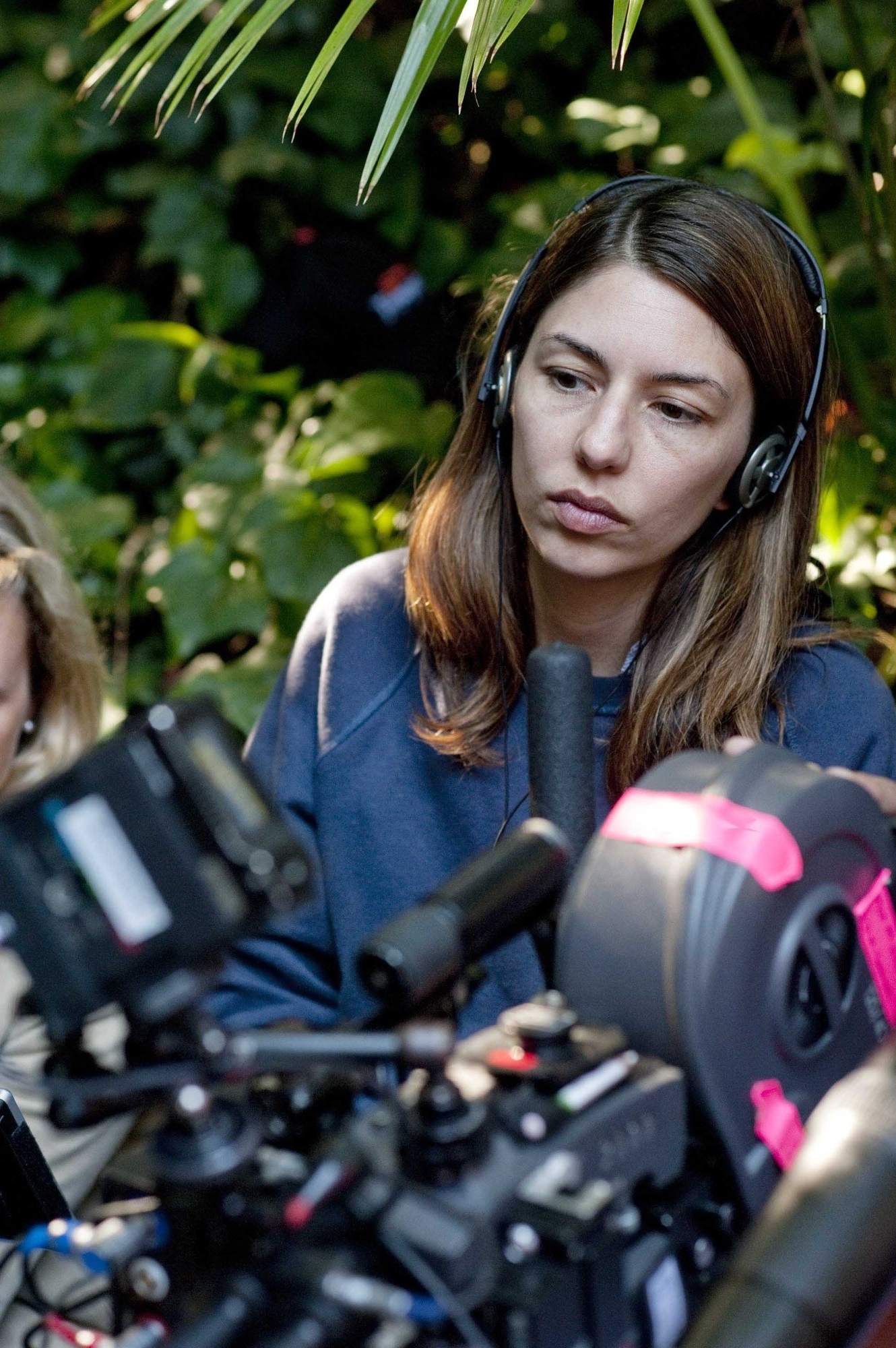 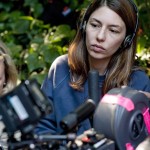 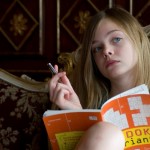 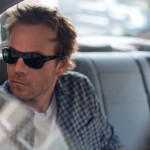 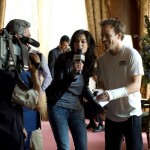 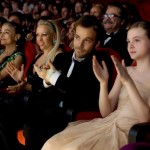 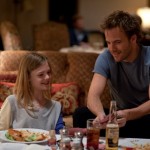 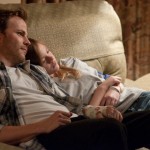 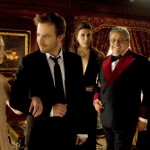 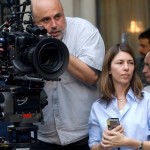 There are some beautiful images, which we got courtesy of Collider from the movie Somewhere. The story centers on a big movie star who re-examines his life when he is reunited with his 11 year old daughter played by Elle Fanning. The film is going to be high on emotion and will be centered really well.

Somewhere will be first screened at the Venice Film Festival. The movie will open stateside on December 22 nd.

Here is an official synopsis for Somewhere.

Johnny Marco (Stephen Dorff) is a bad-boy A-List actor stumbling through a life of excess while living at Hollywood’s legendary Chateau Marmont Hotel. His days are a haze of drinks, girls, fast cars and fawning fans. Cocooned in this celebrity-induced artificial world, Johnny has lost all sense of his true self.

Until, that is, his 11-year-old daughter Cleo (Elle Fanning) unexpectedly shows up and unwittingly begins to anchor him. Johnny’s fragile connection to real life slowly revives in her presence. So when the time comes for Cleo to leave, his sense of loss is palpable, but the gift of hope she has also brought him. It leads to a beautiful, poetic denouement imbued with all of Coppola’s remarkable powers to conjure mood and atmosphere.