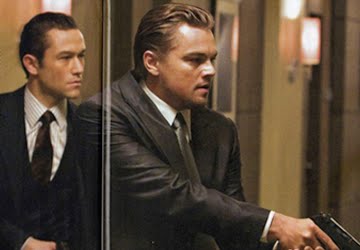 At the rate images are coming from this film. Many of the puzzles of the film might just get revealed. Everyone wants to know where this story will go. Where will it take us when we watch it?

In these new set of pictures you will find Leonardo DiCaprio, Joseph Gordon Levitt and Ellen Page in this metaphysical heist flick called Inception. But for this film to even play out in a theater new will be exciting. Nothing gets revealed almost anywhere. 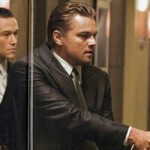 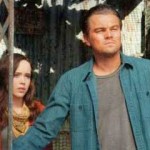 The film is centering on a group of freelance dream thieves who steal peopleâ€™s ideas for corporate gain by inserting themselves into strangerâ€™s subconscious. This pitch also canâ€™t be confirmed because none of the synopsis is official.

The only thing confirmed is the names of the characters. Leonardo DiCaprio will play Dom Cobb, the groupâ€™s leader, who agrees to take on one last job. It is an extremely dangerous one that could reunite him with the family from who he is long been separated.

Leonardo DiCaprio has sort of given away a thing that the film is not as confusing at looks. There is not many twists and turns in the film to keep you at the edge of your seat. It is simple.

“There are no giant flowers or pink clouds in Chris Nolan’ dreamworld,” the actor continues. “Chris was very adamant that the dream world should feel real, and even if these are different layers of one’s consciousness, it all relates back to that person. So we took a hard look at every scene in this movie and made sure it had validity and weight to it, no matter what was going on.”

DiCaprio also described the film’s toggling between dream states and reality while globe jumping from Morocco, Tokyo, London and beyond as “a collage” in which various landscapes “all blend together and intersect.”

â€œthe craziest shit I’ve ever done. After I read the script, I was sweating, I was so exhilarated. There were moments when I was pinching myself that I was involved with this Chris Nolan film. The stuff he does is going to blow people’s minds. It definitely blew mine.”

Inception will be expected in theaters during the summer releases. This will be something to look forward to. There is a lot of secrecy behind the filmâ€™s release. It is a good thing and bad thing as well. The intention on Christopher Nolanâ€™s side is to make the film fresh.