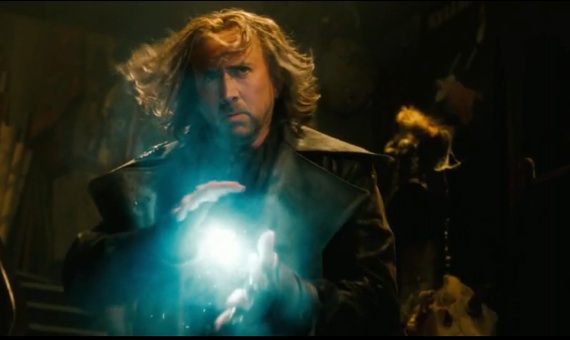 There is now a third trailer for the film which has been really forgotten. But the new in several quarters is that the film might turn out to be a good one. So the production house has released another trailer to give us an idea of the world where these characters inhabit.

The film stars Nic Cage, Jay Baruchel, Monica Bellucci, Alfred Molina, Teresa Palmer and Toby Kebbell. We usually donâ€™t report anything by Nic Cage. But my friend told me this one will be something to check out. There are some glimpses of The Sorceress played by Monica Bellucci.

The film is directed by Jon Turtletaub who has directed some horrible movies like Cool Runnings, the Kid and both National Treasure movies. So there is no reason for me to go for this. But I guess there are people who might be interests. The film will be releasing around the same time Inception will be coming out. So the number of people who will go for this will actually dwindle.