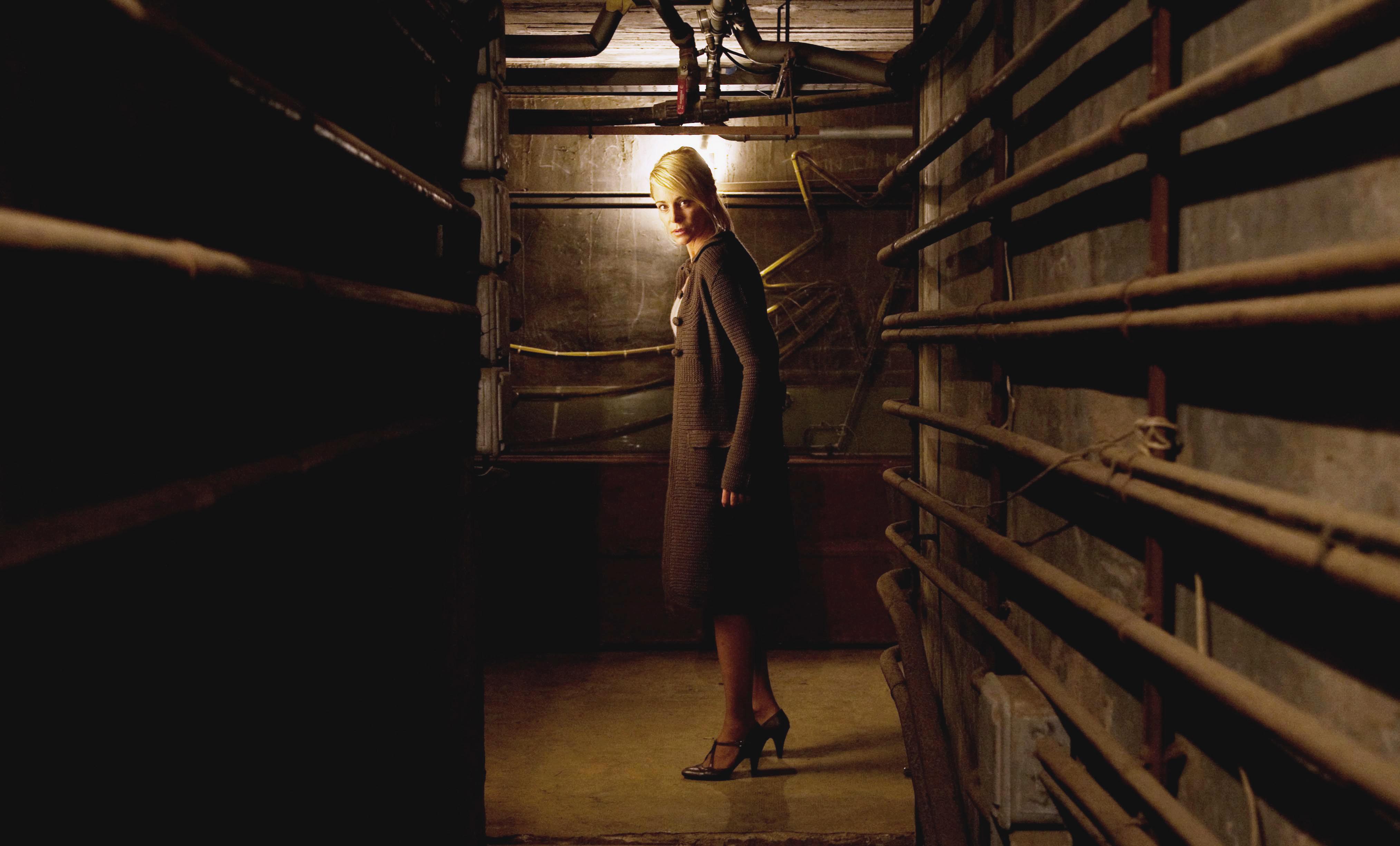 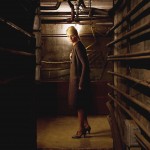 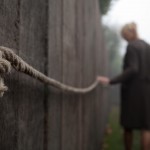 The atmospheric film has shades of The Orphanage and that is a good sign. So it will be something to look forward to. The film is produced by the same team behind the Orphanage. The film centers on a woman who is losing her sight but continues to investigate the mysterious circumstances regarding her sister’s death.

You can check out the official trailer for the film and it looks really intriguing. Julia’s Eyes is playing at this year’s Toronto Film Festival. Here is an official synopsis via Collider.

Julia, a woman suffering from a degenerative sight disease, finds her twin sister Sara, who has already gone blind as a result of the same disease, hanged in the basement of her house. In spite of the fact that everything points to suicide, Julia decides to investigate what she intuitively feels is a murder case, entering a dark world that seems to hide a mysterious presence. As Julia begins to uncover the terrifying truth about her sister’s death, her sight deteriorates, until a series of unexplained deaths and disappearances cross her path.