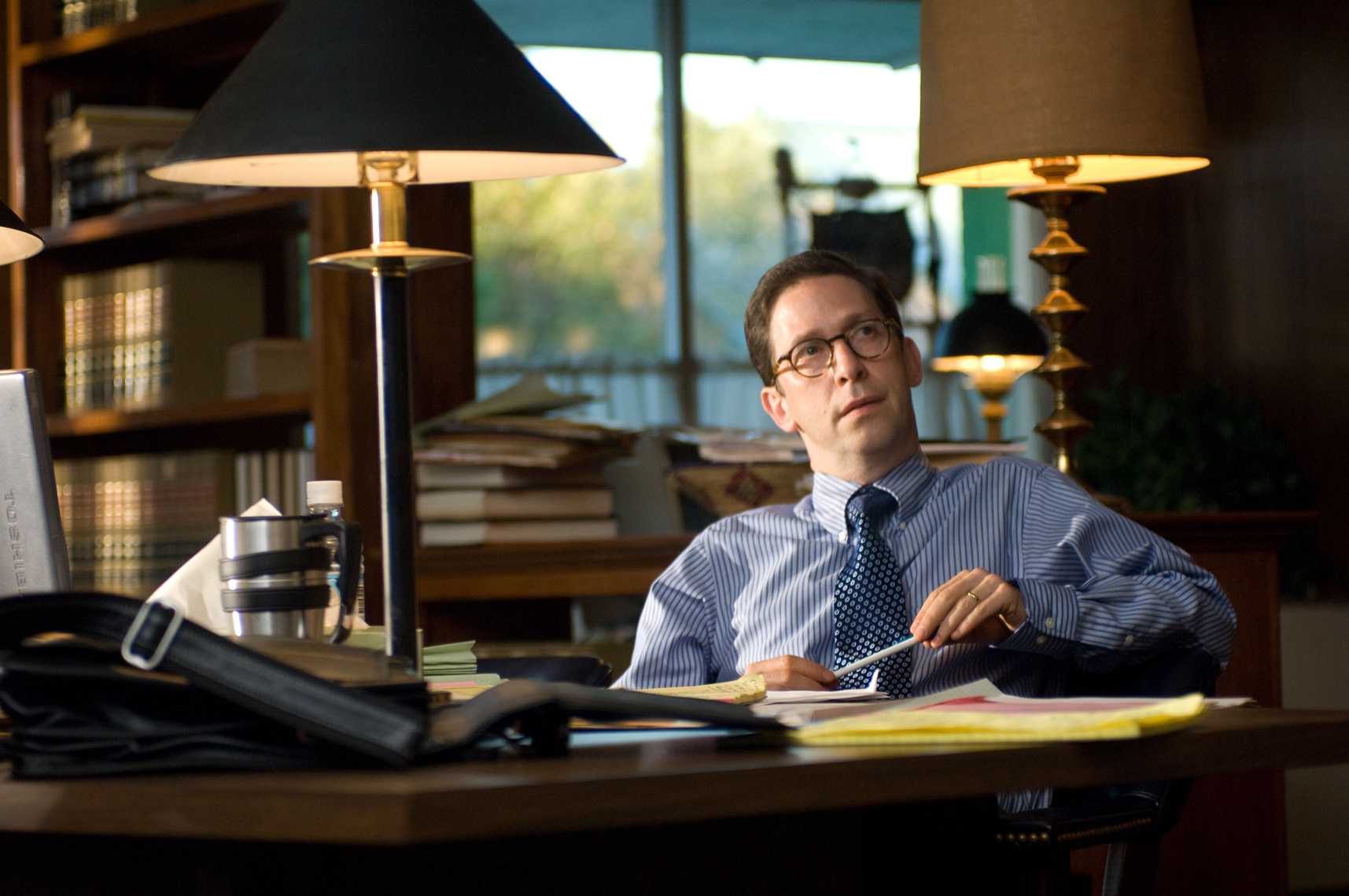 The cast of Whales seems to be growing in the last couple of months. The film stars Drew Barrymore, John Krasinski and Kristen Bell will be joined by Tim Blake Nelson. The film is directed by Ken Kwapis. It is a screen adaptation of Whales.

It is based on Tom Rose‘s nonfiction book Freeing of Whales about three California Gray whales who were discovered imprisoned in the Artic ice in 1988, and media madness that spawned around the rescue which captured the imagination as always millions of people.

The film version will be called Everybody loves Whales. Tim Blake Nelson will play a wildlife expert who works in the wildlife management office. Here is a small synopsis via THR.

Set in Cold War-era 1988, â€œWhalesâ€ tells the true story of a small-town news reporter (Krasinski) and a Greenpeace volunteer (Barrymore) who enlist the help of rival superpowers to save three majestic gray whales trapped under the ice of the Arctic Circle. Bell will play a reporter from Los Angeles aiming for the big time who thinks her greatest assets are her looks.

The film is going to be something special with the presence of the cast lending a hand to the production of the film. So let us expect something extraordinary with this one.