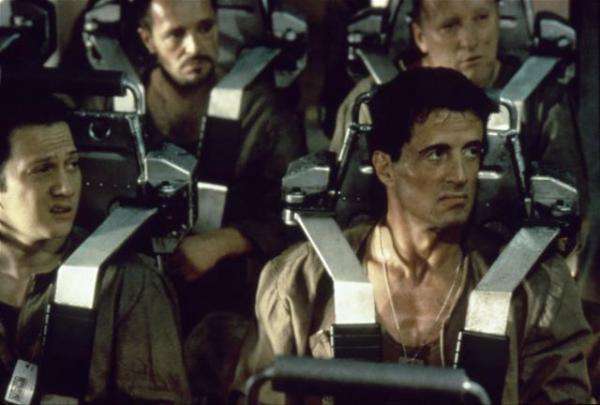 The new look for Judge Dredd Karl Urban will be taking on the role of Judge Dredd. It will be a tough act to follow with Sylvester Stallone doing the first film. The reboot will have Judge Dredd in a more Urban look.

Urban is a good character actor to take up this role. This year you will get to see him in Red alongside Bruce Willis. He was also seen as McCoy in Star Trek. The helmet used by Stallone will still be on top of his head. The movie will be scripted by John Wagner.

The film is being shot in Johannesburg and the makers have brought on the crew who worked on District 9. We will keep you posted on developments on this projects when we can.