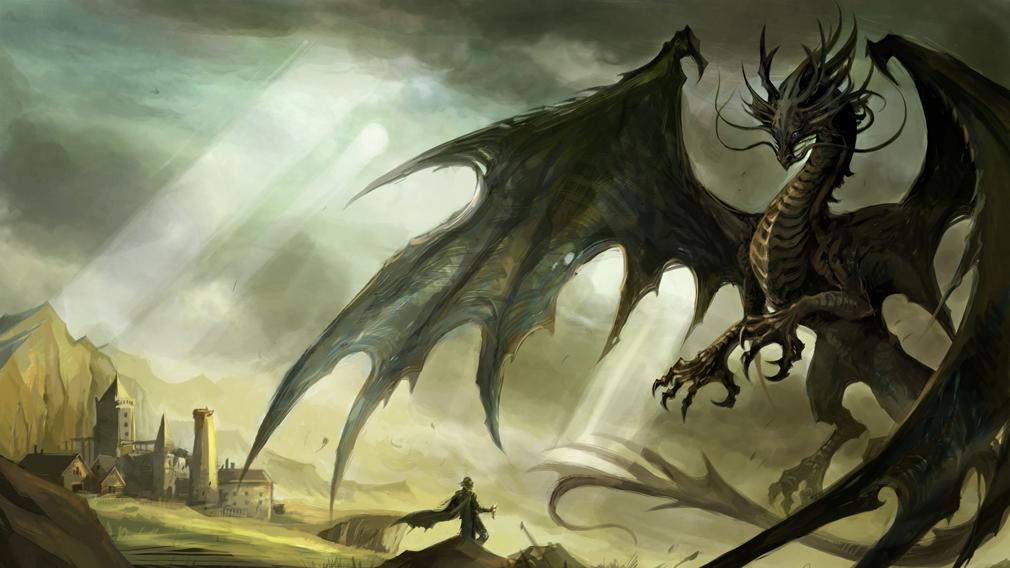 Some updates on Peter Jacksonâ€™s Temeraire Peter Jackson has been talking about this film for sometime now. Another dragon film that will be in line for his great vision: Temeraire is a book written by Naomi Novik and it is a series of novels. But is has over three years he has been talking about this project. Now it is getting resurfaced again. He calls the film something like a Master and Commander with Dragon attacks. I think this will be a perfect foil for Peter Jacksonâ€™s sensibilities.

But I think it will be interesting to see this into a small scale miniseries. So that many of the big guns take up this story. To me the stories, having read the first ones, already work as this continuing, on-going saga.” The books span more than 5 parts. There is also a chance for many more in the pipeline. I canâ€™t wait to get my hands on a copy of the book.

“So my thinking isâ€¦ and I’m talking to you here having absolutely no plans in place, no deal in placeâ€¦ and I wouldn’t. What I would do is I’d start developing the treatment; I’d start to break the storylines down to see if we can structure it in that way. I’ve already started to do designs. I’ve had Weta Workshop do a lot of work on designing the charactersâ€¦ the dragonsâ€¦ I’ve been working with Gus Hunter on the designs. We’re well underway creating the visual look.

In 2010 one of the things I’ll be doing is looking at starting the scripting process and structuring and using it to see if we can’t set the project up in that way because I think that’d be the best to serve the story.”

The novels are works of both fantasy and alternate history this is not necessary a great blend. It is like a reimagining of epic events like the Napolean wars with an air force occupied by dragons and manned by aviators.

I think this is still in the development stage so the excitement is going to really kill us.