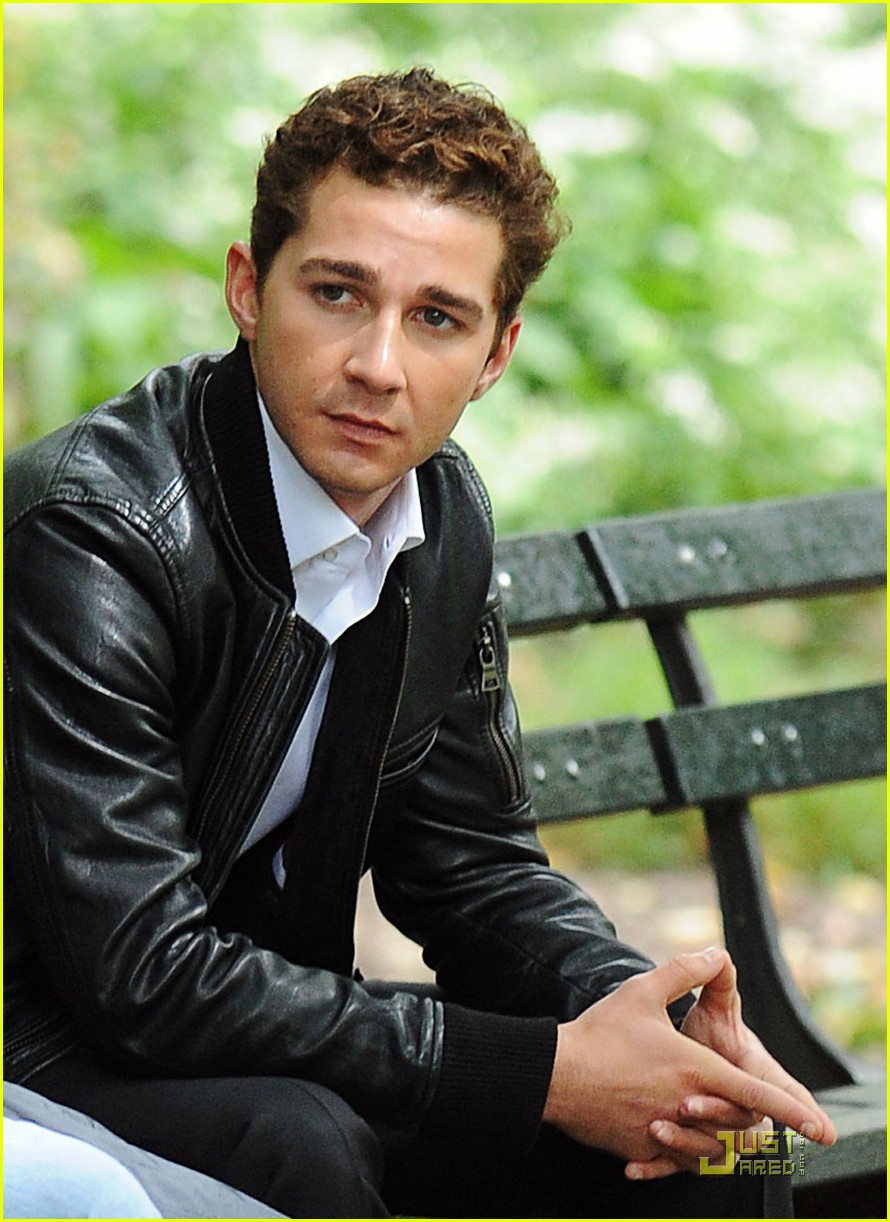 I know there is a reason why he does those Transformers films. But I sort of canâ€™t stand what they do to his talent. My eyes were startled by his work in The Guide to Recognizing Your Saints. It really showed what Shia was made of. But since then he seems to have withered away with such lesser films. But it seems to have come to the old school with these pictures with Oliver Stone. Oliver has certainly been out of sorts lately with films like Alexander and W. But this seems to be the resurrection he surely needs. 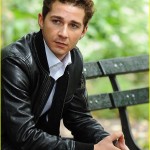 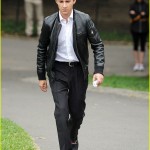 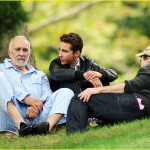 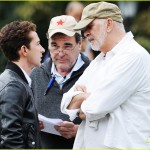 The film Wall Street 2 has started shooting Central park. The film is set to release in 2010 with shooting in the next couple of months. The pictures gives us an idea of where this one going. But the shot of Shia without socks is certainly funny. Frank Langella seems to be imparting old school knowledge to Shia.

The upcoming sequel to the much acclaimed film is directed once again by Oliver Stone. Hopefully the release will also ensure a Blu Ray release of the film.

All the images are courtesy of Just Jared.