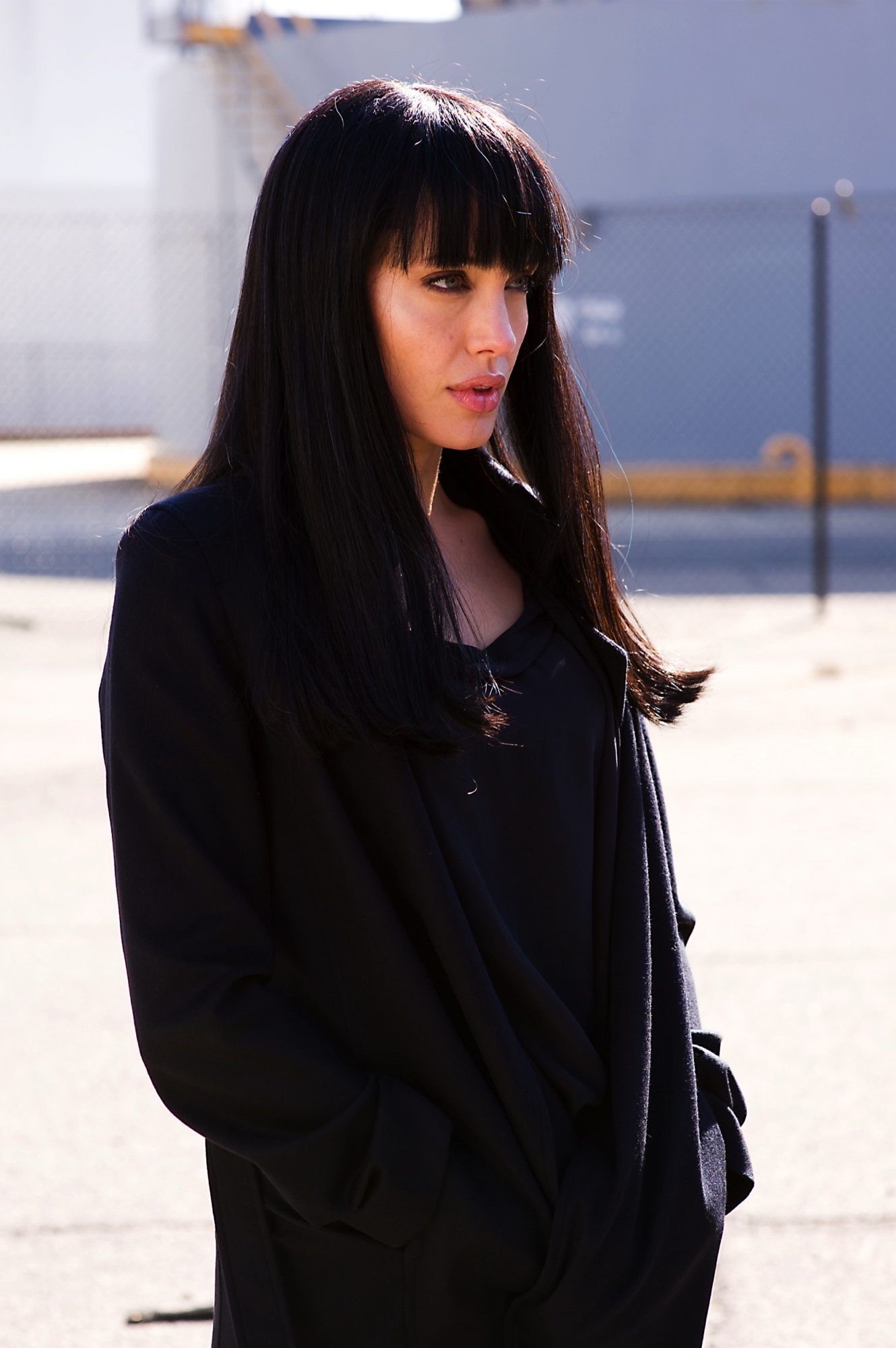 Action stars I must say have almost lost their mojo in the last couple of years. Many of the stars we followed have lost their diamond gloves. So the singular action star has been challenged and it is almost a dwindling race. Many have begun to question some of the recent offerings from these stars like GreenZone, and most of the rubbish by Jason Statham. The films donâ€™t even have the fake glory of their predecessors.

The trailer for Knight and Day

With the men losing out the race for becoming the next big action star: women have slowly started to replace them. One of the few in question is Angelina Jolie. The industry had woken up to her sensual charm after her take as Tomb Raider and subsequent sequel. She single handedly launched a franchise. Angelina then thought that she would indulge herself in some thoughtful films. But they sort of backfired in a rude way. So she wanted to get back what she was good at and launched another franchise in Wanted.

Angelina was slowly taking up the mantle of what was predominately a manâ€™s world. So it was interesting to writers changing their scripts to suit her feminine sensibilities. She took over a manâ€™s role initially slated as a re launch of Tom Cruise in Salt. The role has played out to be farcical. The trailer feels like with all the Russian been spoken around the script writer lost his head in miscommunication. It will be another mindless carnage with some silly stunts which will make the teenage boys salivates. It almost feels like Angelina has begun to sell herself short after winning an Oscar for Girl Interrupted. 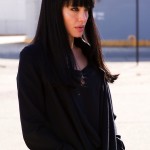 Another film in the pipeline for is a possible sequel to Wanted. It makes really no sense to bring her back because she was already dead in the previous film. There is all this hot air being builds over the fact that there are no really good female roles being written down. It is disgraceful to see woman being given this polarized empowerment. Angelina should feel used when doing roles like Wanted and Salt. But here it is the men who have lost their jobs trying to please the paying public.

For Instance Sherlock Holmes played out to the vibes of the gay communities. It was one of the main reasons it even got such a wider audience. If the two men made out in the film it would have been a rage. Everything in Hollywood is more or less suggestive. The studios are cleverly polarizing the youth and thinking of ways to improve their lives at a cost. The cost is mediocrity.

Tom Cruise has been going through a lot of image reinventions. So that people forget his folly as an advocator of the Church of Scientology. He has been flexing muscles trying to get his action films of the ground. He had a parting of ways with his studio so that he could go ahead make the stupid films he was famous for. His blockbusters were registering a chord with the crowds of Japan as well. But now it is Johnny Depp who has taken over the mantle of the star supreme. He has also fallen for the genre and will team up with Angelina Jolie for his next action thriller The Tourist. So the Angelina Factor has really affected the action industry. She has turned into a total game changer for the genre.

The Action genre was going through a revival this decade with the advent of the Bourne series. The film with its long camera coverage, jump cuts and several different points of views at one time made it like a staple diet for the attention deficient audience. The audience was put through quite a lot with this series. But the subsequent films have turned into poor gimmicks of this tough tale.

There is clearly no revival at site if you get to watch the Knight and Day trailer above. It feels like a mash up of Jerry Maguire meets Mission impossible meets boring Cameron Diaz. It tells the story of a lonely woman whose seemingly chance encounter with a super spy changes her world totally. In the process the spy takes her under his protection. The rest of the star cast includes Peter Sarsgard, Maggie Grace and several other bored faces.

The other film I talked about above is Salt another stupid caper directed by Philip Noyce which have traces of Bourne for bad measure. This film tells the story of a CIA officer who is outed as a Russian sleeper spy played by Angelina Jolie. So the CIA is trying to stop from executing her mission of killing the President. Angelina is out to save this whimsical world. The new pictures and trailer reveal of what non sense the cinemagoer has to be put through.

So this race to see who is better gun slinger, adrenalin pill popper, runner, faller hero, amnesiac and fast car driver is still on. For the Time being Angelina can safely sit on her throne of nails.