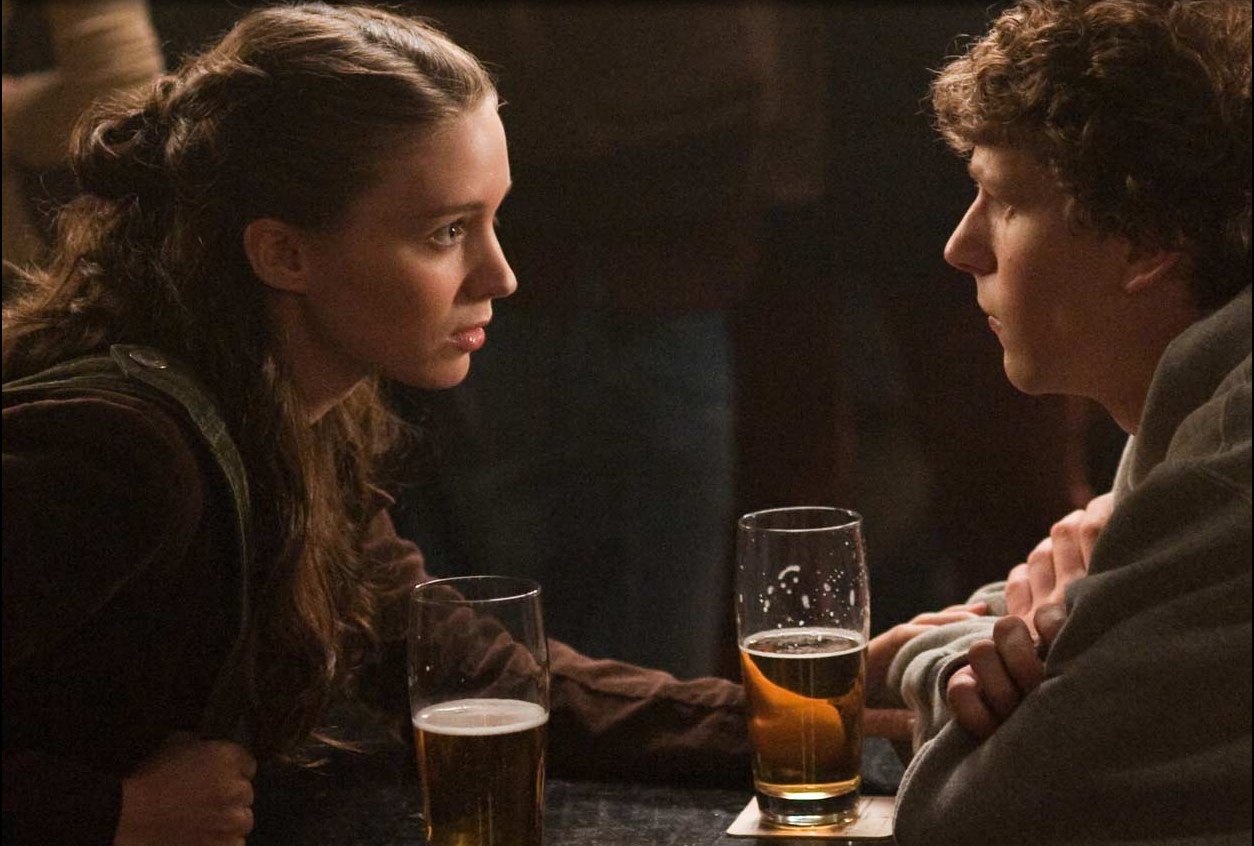 New Images from The Social Network 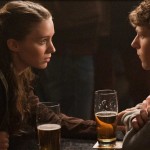 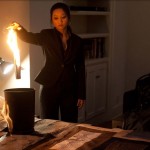 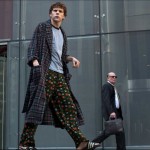 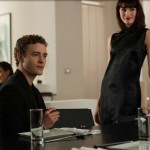 One of the most anticipated film of this year is The Social Network. There have been some new images from the film and also Peter Travers has some good things to say about the film as well.

The Social Network is directed by David Fincher and stars Jesse Eisenberg, Andrew Garfield, Justin Timberlake, Rooney Mara who will be seen in The Girl with the Dragon Tattoo as well and Armie Hammer. The film will release on October 1 st.