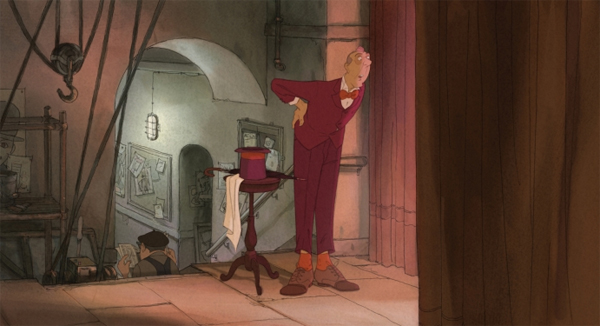 Images from Sylvain Chomet and Tatiâ€™s The Illusionist The Illusionist is surely been in the making for some time now. But there is denying that there is a unintentional pull towards each of Chometâ€™s films. This time Chomet takes on an unproduced Tati script to create his new work. Chomet is know for his mixing of 2 D animations and 3 D in a beautiful amalgamation.

His last film Triplets of Belleville was one of the most inspiring animated films I had seen in a long time. Even though Pixar keeps churning thematically friendly films, Chomet seems to be oblivious of them. It has taken some time for his next short that was featured in the less inspiring Paris Je Tâ€™aime. This is certainly going to be an event we are going to follow for the next couple of months. 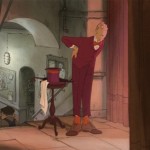 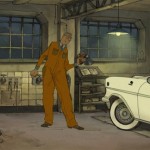 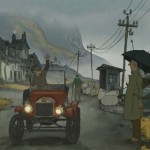 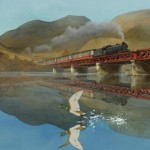 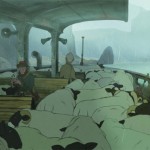 The film is about â€œa dying breed of stage entertainer whose thunder is being stolen by emerging rock stars. Forced to accept increasingly obscure assignments in fringe theaters, garden parties and bars, he meets a young fan who changes his life forever.â€

The film will be piece during the same time Chometâ€™s last film was created. His last tryst with Tati was when he animated a scene from one of his film in Les Triplettes de Belleville. So his enduring love for Tatiâ€™s work is surely going to be on display in this piece as well.

The film was done with a budget of merely 22 million. Tati is known to be man with very few words, so this style is suited to what Chomet is out to do. The film will be released in the summer next year. There were several clips showcased at the recent Cannes this year.