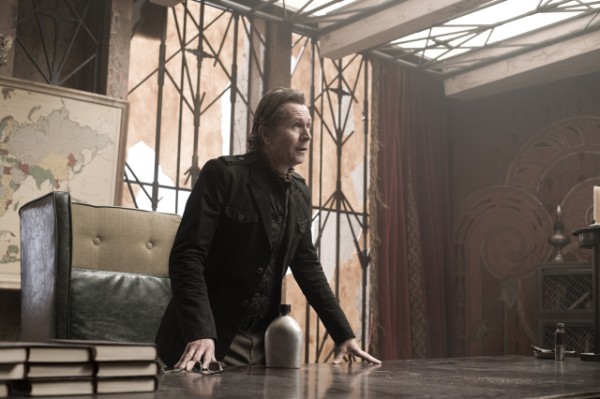 The cast for the Catherine Hardwicke film is getting bigger. She is probably pushing all the right buttons for this film. After leaving the mantle of the Twilight series Catherine has been searching for her next fix. Catherine will be working next on a gothic version of an age old story called The Girl with the Red Riding Hood. She will be reinventing the story with more gore and sex and with a brighter cast.

The film is already starring Amanda Seyfried and Shiloh Fernandez. Now they will be joined with Gary Oldman, Julie Christie & Max Irons. The film will begin shooting this summer in Vancouver. The film was written by David Leslie Johnson and has budgeted a little bit north of the 37 million Hardwicke received for Twilight.

Now some more details are also revealed on the plot and why these people are chosen for the film. Fernandez will play an orphaned woodcutter who becomes the object of Seyfriedâ€™s affection, much to the dismay of her family. Christie will play the kindly grandmother who knits with a pair of silver needles. Oldman will play Father Solomon, the Witchfinder General whose job is to hunt down and kill the werewolf. This will be something to look out for fans of either of these stars or the genre itself.