Final Set of pics from Where the Wild things are

With the release date coming closer, we have decided to post a mother load of pictures from the highly anticipated film. The way this is coming forward it might turn out to be something spectacular. I donâ€™t want this one to go astray. There have already been several articles on the film, fan reactions and enough good deeds done for this film. The vision of the director Spike Jonze is unparallel. There is no need to worry about his talent. He has showcased them with movies like Being John Malkovich and Adaptation.

So with this film he is probably going to pave the way for loads of new talent. But with news of fights and arguments with the studio bosses now in the background, everyone seems to agree that this one is blessed with a singular vision.

The synopsis of this film has been done so many ways here is ours.

Where the Wild things are is one of the most loved books of our times. It is a coming of age story of a young boy who battles through childhood. It is well meaning understanding of what we go through in understanding the world around us.

The film tells the story of Max, a quiet recluse yet an imaginative soul that seizes to stop dreaming. But like any other child he seems to loose hope on the adult people around him. He escapes into a world where the Wild things are. He enters a world where the creatures are totally wild and unpredictable like the childâ€™s mind is always.

The island comes into a new being when they elect Max as their king. Max always dreamed of living the life of a king of another world. So his dreams seem to come through. An island everything seems to be happy and cheerful, no hassles and no tensions, just a place to live forever. But after a while the control he has around this world seems to disintegrate and he realizes the pains of power at a very tender age.

Here are the pictures. 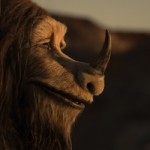 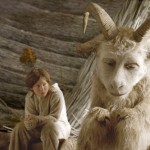 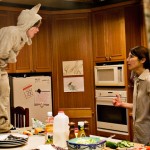 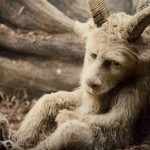 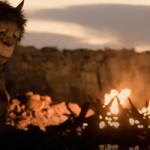 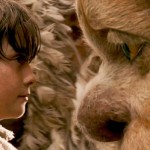 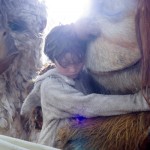 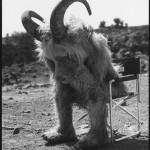 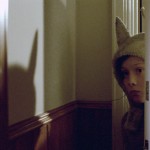 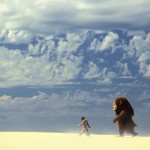 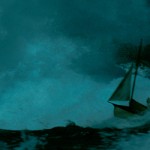 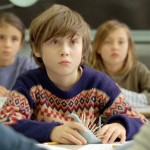 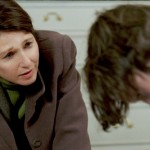 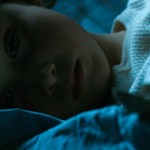 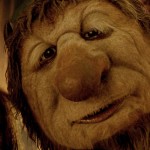 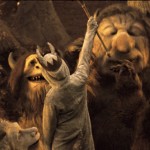 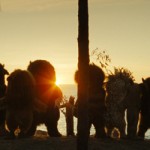 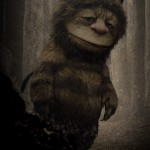 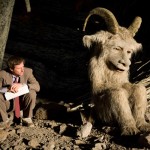 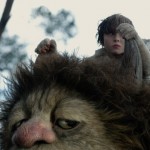 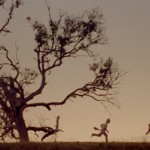 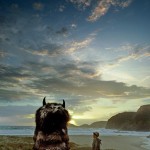 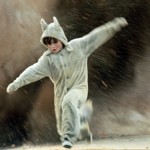