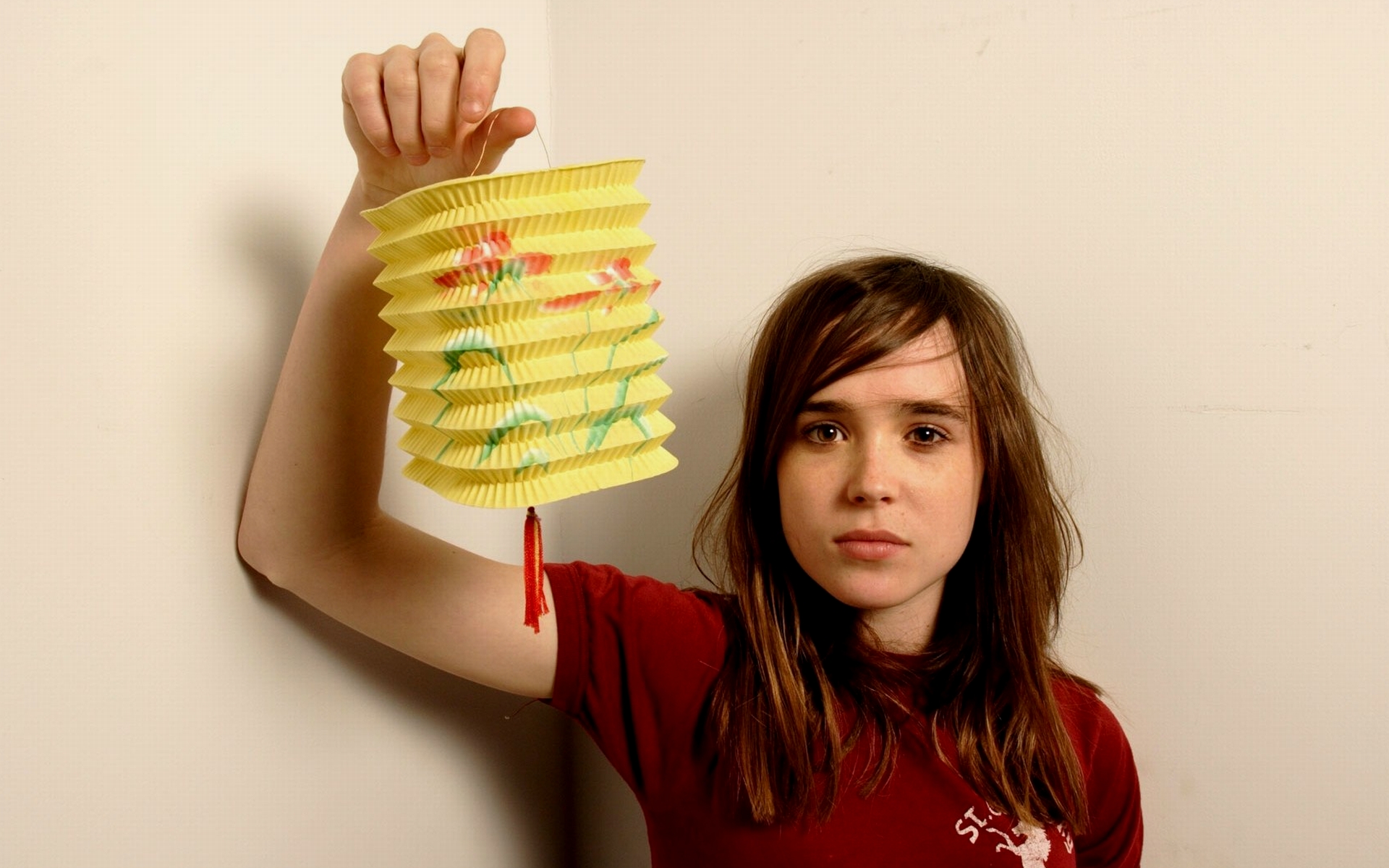 Ellen Page will be Freeheld After working on films like Juno and Whip It; Ellen Page will be next seen in the box office film called Inception. So this will be a big break for the star after one of her movies Peacock did not get a release. After all this fan fare she will be returning back to the independent territory in a lesbian film. But I hope this not a trend film like the silly Jenniferâ€™s Body.

Another A List actress will be taking the Lesbian bandwagon for her next film. She had signed on for Jack and Diane but cancelled couple of months into the production. Now she is all set to star in Freeheld. It will be a dramatic feature based on the Oscar winning short documentary by Cynthia Wade.

The screenplay will be based on the same true story which chronicles the life of a New Jersey car mechanic which will be played by Ellen Page and her older, police detective girlfriend Laurel Hester, who battle to secure Hesterâ€™s pension benefits after she is diagnosed with a terminal cancer.

No director is still attached to take up the project. But Ellen Page is really excited about this film. She will be seen next on the big screen alongside Leonardo DiCaprio in Christopher Nolanâ€™s summer blockbuster Inception.