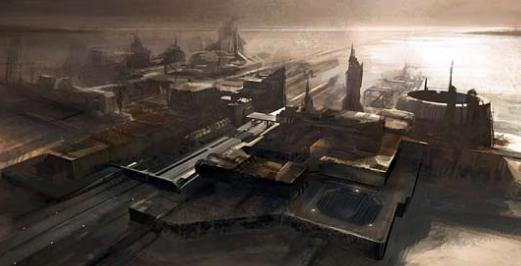 Concept Art for Andrew Niccolâ€™s next The Cross These are startling images from the film The Cross. Andrew Niccol the man behind the seminal Gattaca. A movie we just adore and I wrote something about it sometime back. His next feature was the popular yet thought provoking Lord of War. It revitalized the debates on the guns trade that has seamlessly entered into our lives. This time round he seems to jump into some mythological territory.

The concept art is surely going to make you stop and take notice. It is being designed by Jean Vincent Puzos. His work includes 10,000 B.C. but this one seems to be from another planet. 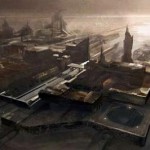 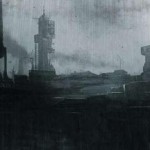 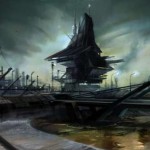 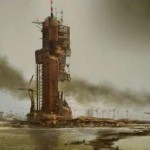 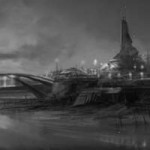 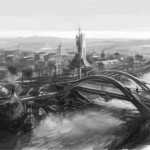 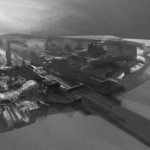 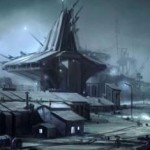 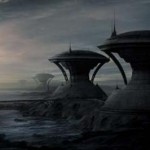 The film is about Mylar played by Bloom and his younger brother Castro come to a town and cross a border in search of something better. But then everything turns into a horrid circle with the entering of a world spelled by doom. The border has been strictly enforced by a guard named Guideon who prohibits anyone from leaving.

Mylar seems to take large strides and defies everything and successfully crosses the border. But all this is done not in vain but for love for a woman named Vera. Mylar must now find a way of escaping this border but is it in fleeing it that things will be better is for him to decide.

The film will star Orlando Bloom, Vincent Cassel, John Goodman and Olga Kurylenko. It will be released next year.