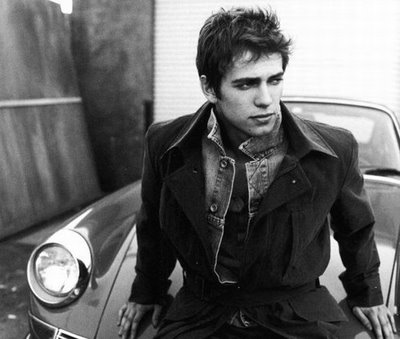 There has been some huge casting news doing the rounds now that economy has begun to settle. Brad Anderson, who has not been seen or heard in the last couple of months, has finally sorted his cast out for his next. Five survivors fight to stay alive while trying to understand the meaning of existence. This sounds like an interesting premise but the actors seem to be a little out of date in my view. The film is called Vanishing at the 7 th street.

Thandie Newton, John Leguizamo and Hayden Christensen have signed on for this film. The film sort of reminds me of this Stephen King short I had read ages ago called Langoliers. The film will be treated in the same vein of many of the recent apocalyptic films like The Road, Blindness and several others in the pipeline. But this increasing need to understand the state of our future is nothing new to the post economic crisis world. Death is certainly not foreign to any of the new films that have been churned out. I m not really sure, where this seed of death started, but I guess we have Little Miss Sunshine to blame. But all this said and done here is hoping Brad Anderson churns out another classic. We will keep you posted on this one.