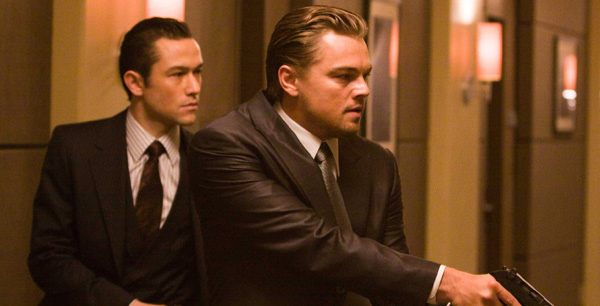 Baz Luhrmann working on the actors for his next The Great Gatsby is headed to the workshops and the director will be working with the actors in the next coming weeks. It will be based on the fame book by F. Scott Fitzgerald. The cast has been rumored for weeks to be Leonardo DiCaprio, Rebecca Hall and Amanda Seyfried.

Leo and Maguire have been working on the scenes from the film with the director in New York City. Rebecca Hall will be leading the cast as Daisy Buchanan. There are also further reports that Leonardo DiCaprio is reading Jay Gatsby and Tobey Maguire Nick Carraway, who narrates the 20s set tale of the American Dream and the collision between old money and new on Long Island Sound as Jay Gatsby chases his lost love, Daisy Buchanan.

This will be the director’s next film and it looks like it is well on its way to make it to the big screen. Amanda could play a superficial Daisy, but she won’t suit the role like Rebecca Hall.