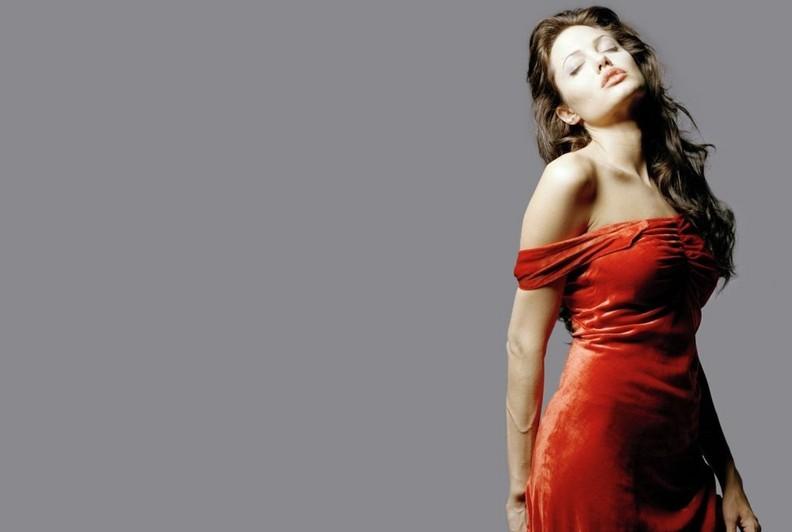 Angelina Jolieâ€™s updates on the Tourist We had reported sometime back about the switch of Charlize Theron to Angelina Jolie in the upcoming action remake The Tourist. Now there is news that the production will start as soon as February and confirmation that Angelina Jolie will be on board for this Spyglass thriller.

The film will be also getting a new director to helm the project in the form of Oscar Winning director Florian Henckel Von Donnersmarck. This is just great news following his previous film The Lives of Others. The later was really unforgettable piece of filmmaking. The film will be expected to be released by 2011.

Jolie will make this the next project on her list only after she completes work on movies like Wanted. But she was game only if she found the right director to helm the project. Jolie on the other hand was finished with her work on the Salt. She will be playing a female Interpol agent who draws an unwitting American tourist into her attempt to locate a criminal who was once her lover. In Salt she will costar with Sam Worthington whose next big release will be Avatar.

Tourist on the other hand is a remake of the 2005 French thriller Anthony Zimmer which was almost recently developed for Tom Cruise and Charlize Theron. Julian Fellowes had written the script for this one.

After Cruise left the project to jump on Knight and Day with Cameron Diaz; Sam Worthington came on board for this one as well. The project will speeded up in the next couple of weeks for the Feb shoot.